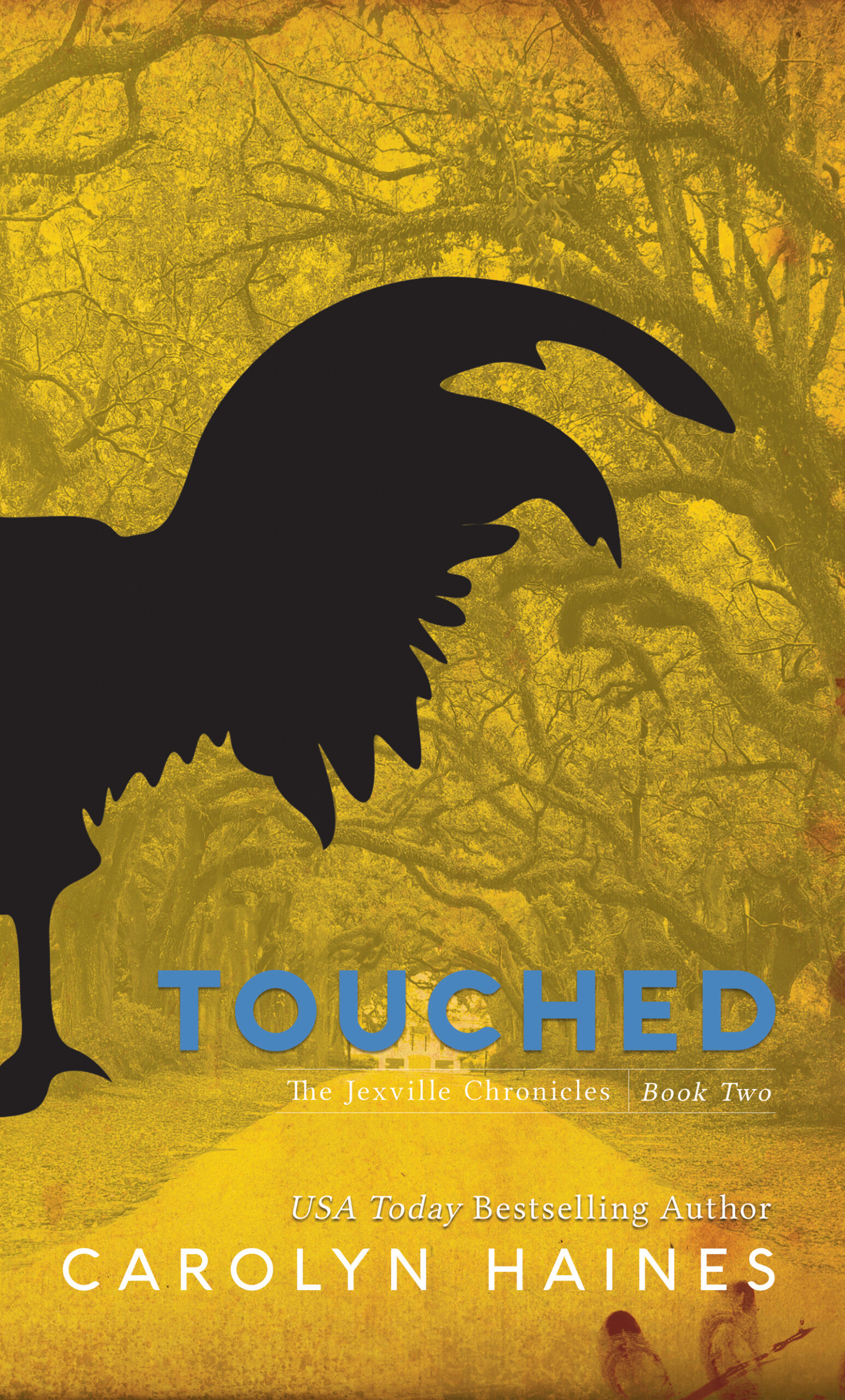 This book involves members of the same family as in SUMMER OF THE REDEEMERS, the McVay family. But it’s set in 1926 in the same community of Jexville.

Conflicts in a small Southern town bubble to the surface in this tale of repression and prophecy, the second book in The Jexville Chronicles trilogy. Sixteen-year-old Mattie comes to Mississippi in the summer of 1926 as a mail-order bride and finds a quiet, deeply religious community wrapped in rigid views of a woman’s proper role. When Duncan McVay, the nine-year-old daughter of Jexville’s most controversial woman, is struck by lightning while dancing, the townspeople are horrified when she doesn’t die but survives—and is given the gift of prophecy. Abused and mistreated by her handsome husband, Mattie defends Duncan. She finds comfort in her friendship with JoHanna and the McVay family, but defying the town has consequences. When a hurricane lashes the area, the townspeople blame Duncan. Action leads to tragedy. For both Mattie and Johanna, the future holds heartache, but ultimately a long-awaited and stunningly executed revenge.