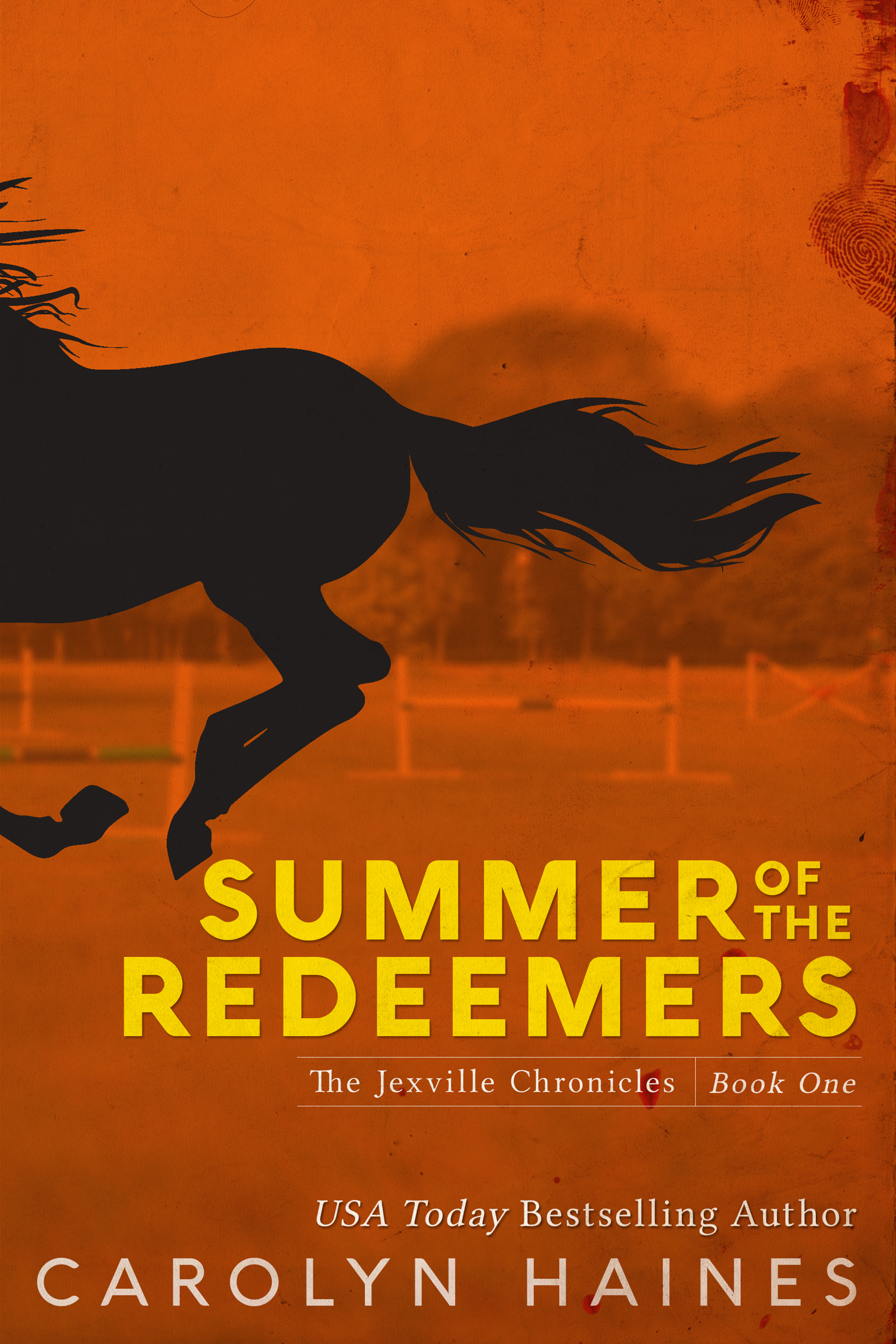 Summer of the Redeemers

This was my first published novel. It’s a coming of age story, about a young girl, Bekka Rich, who lives on a read dirt road in rural Mississippi in the ‘60s. Bekka is a good girl, though a bit horse crazy and confronting the time when she begins pulling away from her family and trying to discover who she is. The ‘60s in Mississippi were a tumultuous time, and Bekka confronts some of those issues. But the driving story of the book involves the abduction of an infant, Maybelle Vancamp Waltman, the baby sister of Bekka’s best friend. Bekka believes members of a religious cult are to blame, but she when and Alice start investigating, they bite off more than they bargain for.

When I was growing up, I was the most horse-crazy kid in the world. And I love local legends and folk lore. The story of Kali Oka Road and Cry Baby Creek originated in Mobile County, but I “borrowed” them for my purposes in this novel. Not a single event in this book happened, but there is a lot of emotional truth between the covers.

This book earned a comparison to TO KILL A MOCKINGBIRD, which is about the highest praise a novel can receive, in my book. 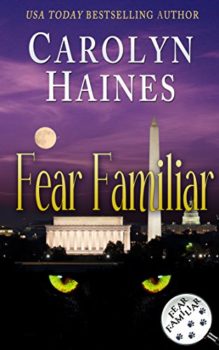 Carolyn is giving away 3 digital downloads of FEAR FAMILIAR, TOO FAMILIAR, and THRICE FAMILIAR. Three winners will each win all three books!