Spring is so beautiful in the South—before the humidity arrives to suffocate me and cause my brain to stop functioning. (It doesn’t take much these days.) But I love DST, and I will be happy that it stays light until 8 p.m.

When I graduated from college, Pattie Tierce and I set out for Europe to travel and eventually visit my relatives in Finland. We had such an extraordinary trip. We hitch-hiked all over the place (and yes, you are damn straight I LIED to my mama about this) and ended up on a farm in Finland visiting with my cousins. The time of midnight sun was approaching and it was crazy to try to sleep when it was daylight. What adventures we had. It was 1974 and all the young people rode bicycles and hitched rides. Gas in Europe at that time was almost $3 a gallon—so what does that translate to now. Maybe $8? People were healthier because they exercised more. It’s a shame America didn’t take any lessons from the Europeans during that time. Maybe we could have avoided such total dependence on fossil fuels now. One thing for sure, higher prices will cut consumption—and in the end that is a plus for the planet. 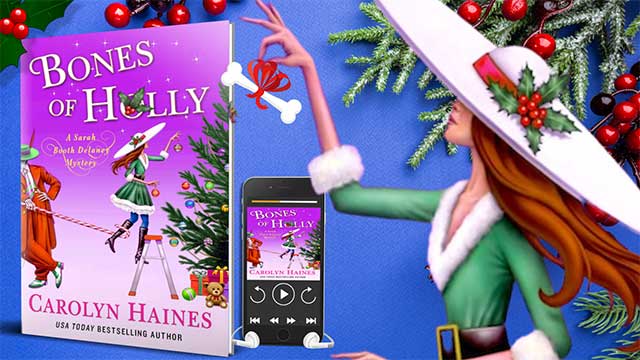 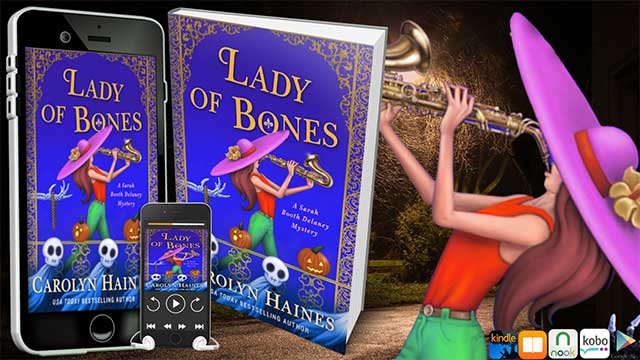 I just finished the edits for BONES OF HOLLY, due out in October. And don’t forget LADY OF BONES will be out in June. You can pre-order both books now. Pre-ordering is a help to any author because it indicates to the publisher how much interest there is in a book. It impacts future book contracts and whether a series is continued or not. It’s not just the publishing business. It may sound hard, but think about TV series, which are often cut for a second season by the 3rd episode of the 1st season. If there isn’t immediate viewer interest, it’s a goner. A few series have come back on Netflix or Prime or Hulu, but not many. 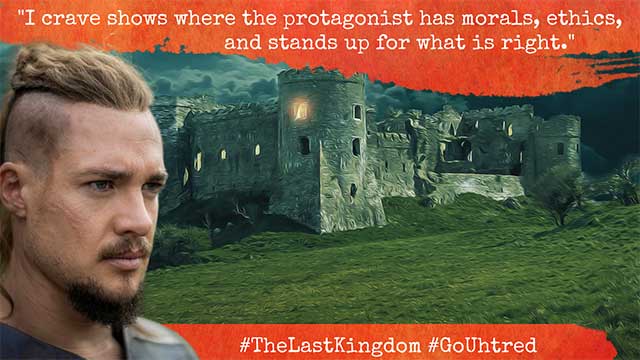 I’m very excited that THE LAST KINGDOM started this month on Netflix. This show started on a cable network, was cancelled, and then picked up by Netflix. Rare but I’m really glad. Go, Uhtred. Funny, but I crave shows where the protagonist has morals, ethics, and stands up for what is right. 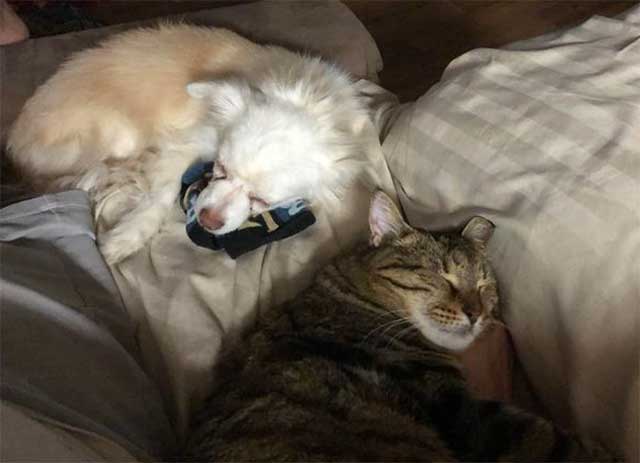 Lily is being so sweet to Pearl. How out of character, LOL.

The pets are doing good. I really was afraid my late sister Susan’s cats were in such bad shape that I would have to make a tough decision. Thanks, though, to the help of Dr. Lynne Leonard and the TLC staff, they are doing much better than anticipated. Dick Cheney (he is 18, very underweight, and has eye issues) tried to beat up Mr. Tab today. Now I know how he got his name. Little skinny terrorist. Her pups are doing very good. Pearl is 14 and has been confused, but she’s getting in the swing of life here and now follows the big dogs around like she is one of them. The Butter Brothers are doing terrific. 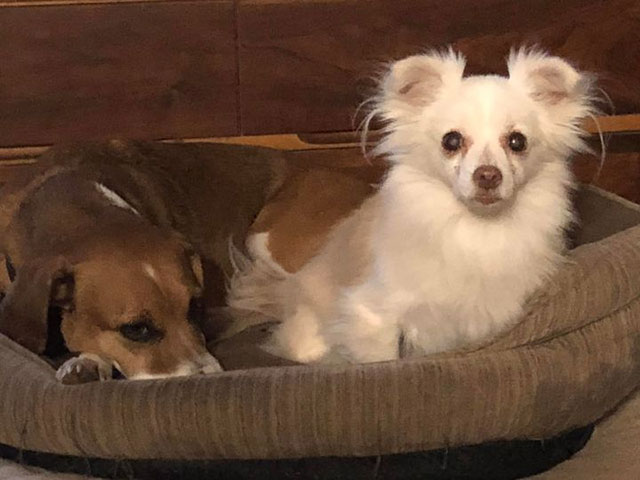 Pearl has made a new friend in Athena.

All of my critters are good. It’s a real full house here, but we’ve adjusted and we’re doing the best we can. The horses are eager for spring grass. I had 5 tons of lime dumped on my pastures—sandy soil just takes a lot of lime. I’ve been battling the evil stinging nettles. Dang. They are vicious. You reach to pull one and if you touch the little hairlike stingers it’s like putting your hand in a bed of fire ants. 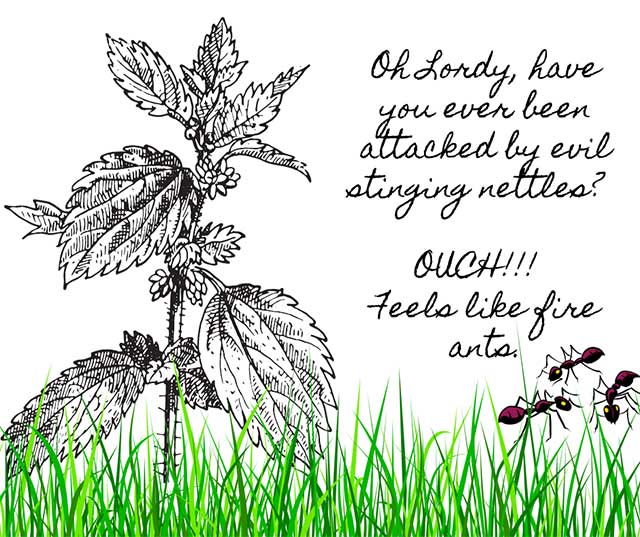 I’m so excited for the new books coming out this year—and also for the reissue of the Jexville trilogy. SUMMER OF THE REDEEMERS is scheduled for July; TOUCHED in August; and JUDAS BURNING in September. So if you like Sarah Booth and the Jexville stories, you’ll have a new book to read every month from June-October. Also all sales of the Jexville books will go to Good Fortune Farm Refuge to help support the critters here and also to help with spaying/neutering and vetting for people who need some help with the costs right now. Many people are struggling. 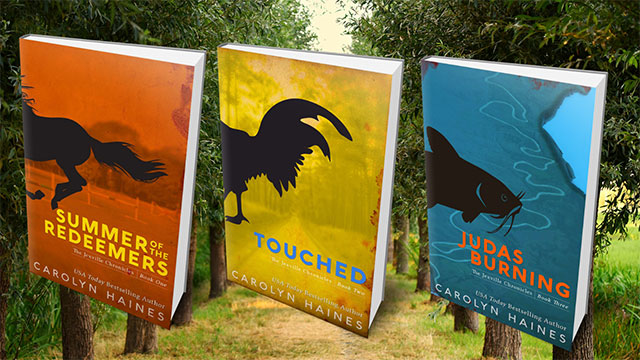 Just a word here about Priya Bhakta, the co-founder of Kalioka Press and Good Fortune Farm Refuge press. None of the reissues and new cat books and Pluto Snitch stories would ever see print if it were not for Priya. When you buy a book from us, be sure and note the interior design, the little special flourishes that Priya puts in every book. She’s remarkably talented and I am sincere when I say none of this would happen without her. Send her some special ju-ju thanks!

And also the same for Cissy Hartley who designs the Trouble and Pluto’s Snitch covers. Nikki Bhakta designed the Jexville covers. I am blessed to work with so many talented people. It’s been a hard few years for me with so much loss, but I have so many, many wonderful friends and associates. I just want to take a moment to acknowledge that.

Now here’s a song for you. This has been on my mind for the past two weeks, so I’m going to share it with you. Mr. Bill Withers! Click on: Aint’ No Sunshine. I’m sure missing the 70s today.

Adieu from me and the critters! 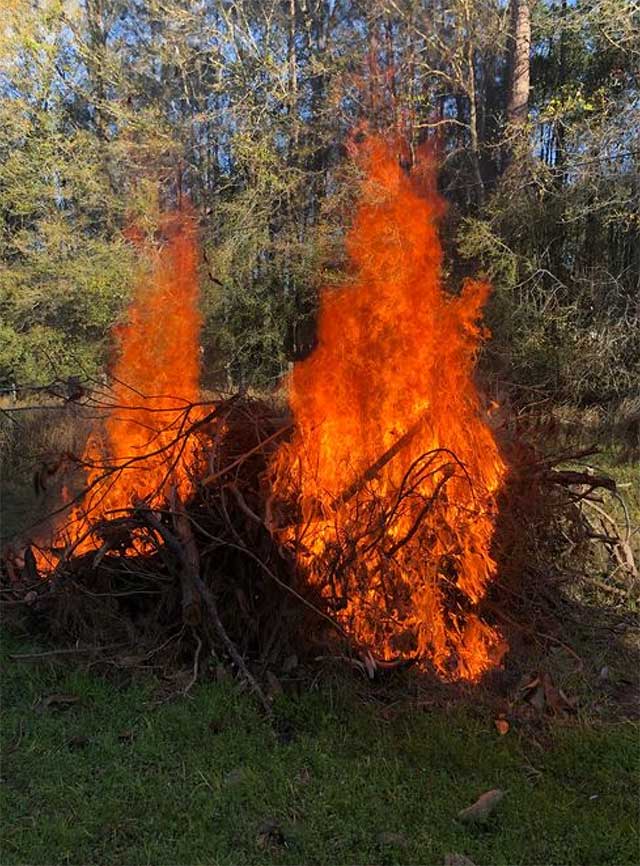 I am scared of fire but I had to burn old hurricane debris before this year’s hurricane season begins.