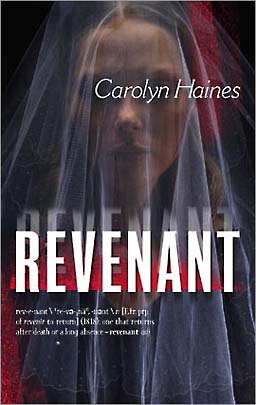 When a decades-old mass grave near a notorious Biloxi nightclub is unearthed, reporter Carson Lynch is among the first on the scene.

The remains of five women lie within, each one buried with a bridal veil—and without her ring finger.

Once an award-winning journalist, Carson knows her career is now hanging by a thread. This story has pulled her out of a pit of alcohol and self-loathing, and with justice and redemption in mind she begins to investigate. Days later two more bodies appear, begging the question—is a copycat murderer terrorizing Biloxi, or has a serial killer awoken from a twenty-five-year slumber?