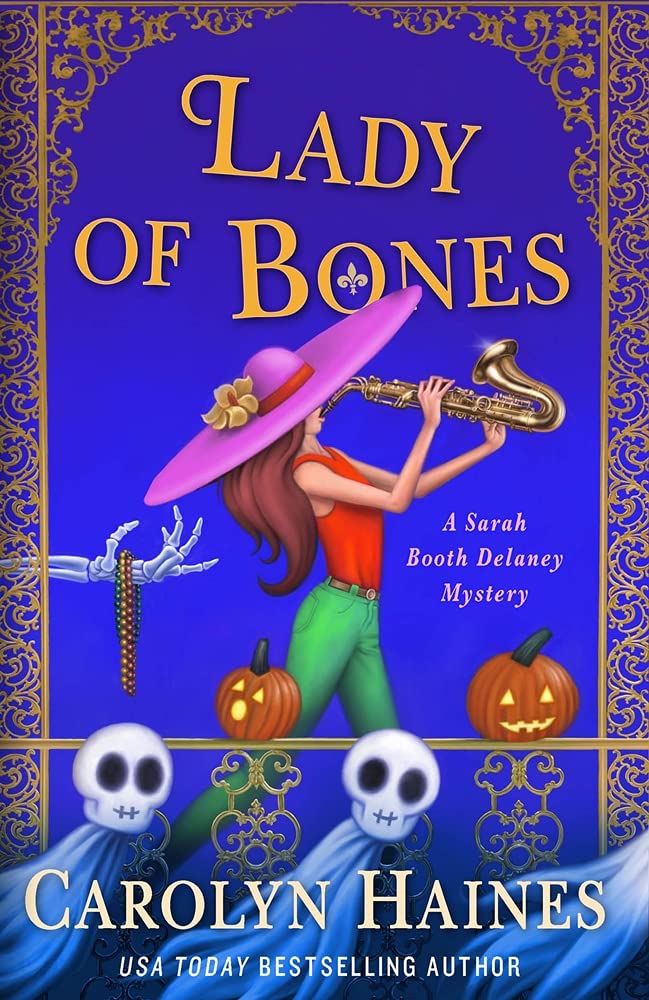 It’s Halloween season in Mississippi as Sarah Booth and the gang gather to decorate and gush over Tinkie’s new baby, Maylin. Sarah Booth is just about to refresh the cocktails when she hears a knock on the door and opens it to find a woman named Frankie, distraught at the disappearance of her daughter Christa, a young journalist. Christa had been investigating the disappearance of young women in New Orleans over a five-year period―one every year around Halloween. Now Christa herself is missing, and Frankie fears it may be connected to a cult based in the Garden District, called People of Eternity.

People of Eternity are known to have far-reaching connections which Frankie worries may reach as high as law enforcement. Refusing to contact the authorities, she turns to Delaney Detective Agency as her only hope.

Despite initial reservations, Sarah Booth accepts the case, which takes her on a journey to a secret underworld of beguiling cult leaders, witchcraft, and potentially human sacrifice. She’ll have to keep her wits about her if she wants to crack this case…and make it home alive.

Carolyn is giving away a hardcover copy of BOOTY BONES, Sarah Booth Delaney Mystery Book 14, to one winner.