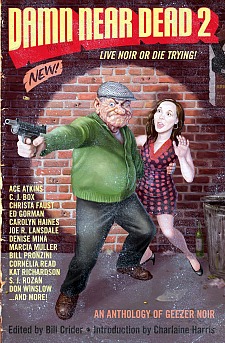 “Some [of the stories] are hilarious; many are sad; all are the kind of stuff that makes Miss Marple look like a Girl Scout.”—Dick Adler, Chicago Tribune

© Reprinted by permission. All rights reserved.