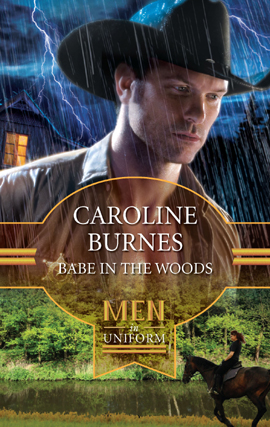 Babe in the Woods

Rebecca Barrett had come to Mississippi to oversee the excavation of priceless artifacts at Blackthorn. But it was the search for a heard-but-never-seen baby that became the focus of her days. However, the harder Rebecca looked for answers, the more the danger increased, and she knew it was time to call in the enigmatic sheriff, Dru Colson….

This wasn’t the first time Dru had been called to the infamous property to investigate. But now sinister forces were determined to get Rebecca off the land and out of the state. Could Dru protect the only woman who’d ever touched his soul before the battle between good and evil came to a devastating end…?

originally published in June 2003, as Harlequin Intrigue #715, Babe in the Woods, The Legend of Blackthorn series